The area of the capital has been inhabited for thousands of years.

The area is known for its celtic settlements from the 3rd century BC. In the first decades BC Transdanubia was conquered by the Romans who incorporated it into the Roman empire under the name of Pannonia. Aquincum, the now Obuda district, developed to Pannonia's capital. After Roman withdrawal, it was first controlled by Huns then by Eastern Goths, Longobards and Avars. From the 8th century it was inhabited by Slavs, vassals of the Franks. 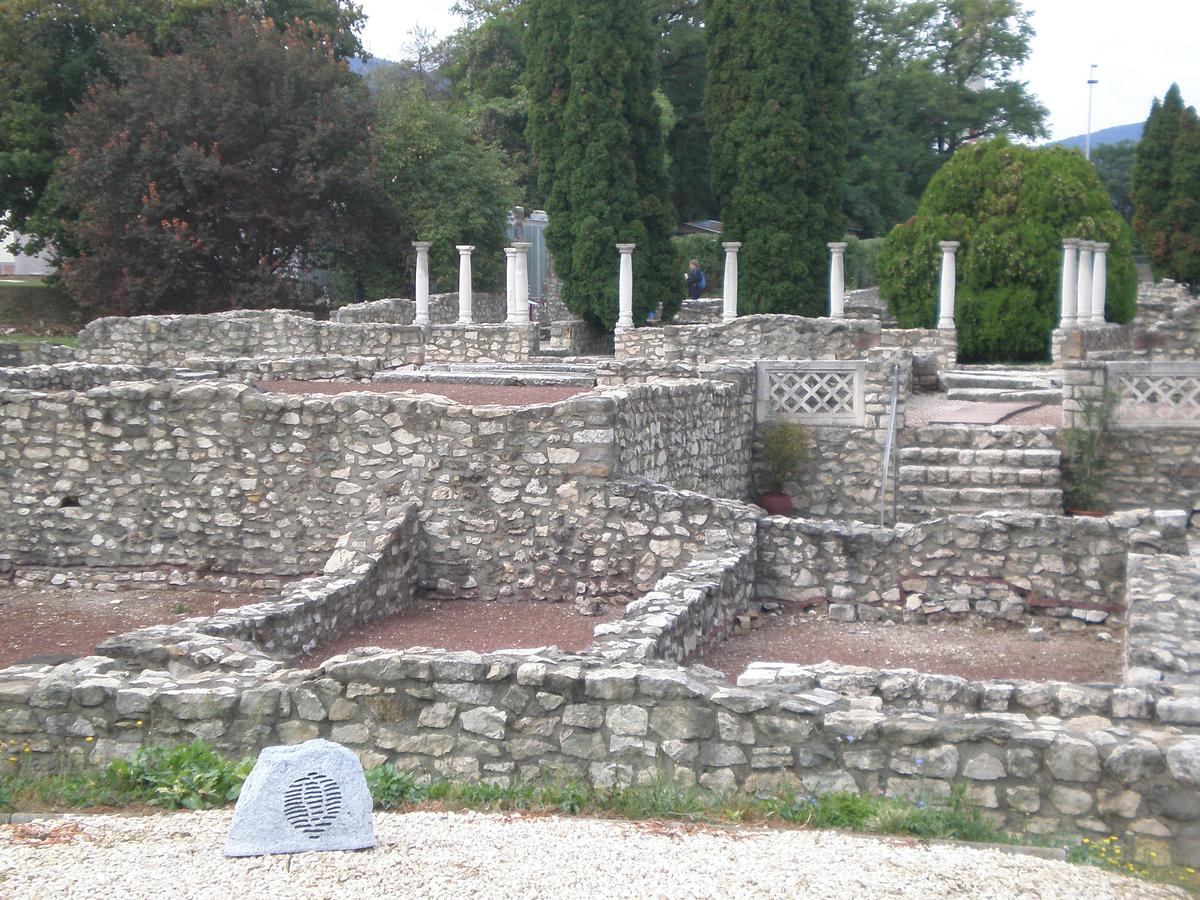 The Hungarians appeared here late 9th century. They established their first settlements on the island of Csepel and in Aquincum. After the Mongol invasion in 1241-42 the Buda castle was fortified. Aquincum was given the name Obuda (i.e. old Buda), in contrast to reconstructed (=new) Buda. On the left bank Pest emerged.

In the 13th century Buda took over the role of Szekesfehervar as regal seat, thus becoming the country's leading town. The castle was enlarged and reshaped and churches were erected (Matthias Church, Maria Magdalena Church). It was under King Matthias that the Buda castle had its golden age. It was in this period, too, that Pest equalled Buda after it had recieved privileges from the king. Óbuda, that was in possession of the queen, remained less developed.

Round 1500, followed by a rapid increase in population in the outskirts of Pest and in the Castle area, the town was enclosed with new ramparts. After the defeat at Mohács in 1526, and especially after Buda was captured by the Turks in 1541, the town started deteriorating, doing so until 1686, when it was recaptured.

Except for some baths, chapels and bastions hardly anything remained from those times.

In the 18th century large-scale reconstruction works started both in Buda and in Pest. Soon the historical inner town was surrounded by fast growing outer districts.

Baroque churches, palaces and dwelling houses existing even in our days are the legacy of this period. Late 18th and early 19th century the classicism gained currency, a style that was to dominate Pest-Buda's architectural character for the century to come.It was then, that Pest-Buda resumed being the centre of the country's economic, political and spiritual life. In 1838, floods caused considerable demage. The Settlement with the Austrian Habsburgs in 1867 created political stability, which gave new impetus to the economy. Private ownership gained ground.

Large scale industrialization began. Shortage of workforce on one hand, and owerpopulated rural areas on the other, resulted in rush increase in the number of townspeople.

In 1873 the formerly separate but interdependent towns Buda, Pest and Obuda were integrated into one administrative unit : Budapest. Due concentration of capital and workforce and Budapest's pivotal position in the country's railway system, brought about a prosperity never seen before. Big industry was enjoying a boom. Most public buildings were erected at that time. Due to the - sometimes excessive - development of Budapest provincial towns were pushed in background.

In 1870 following a modern concept of town planning, new main roads were designated, and a triple ring of boulevards together with a system of avenues were formed. During the Second World War many buildings were destroyed or seriously demaged, most of which were reconstructed in subsequent years. 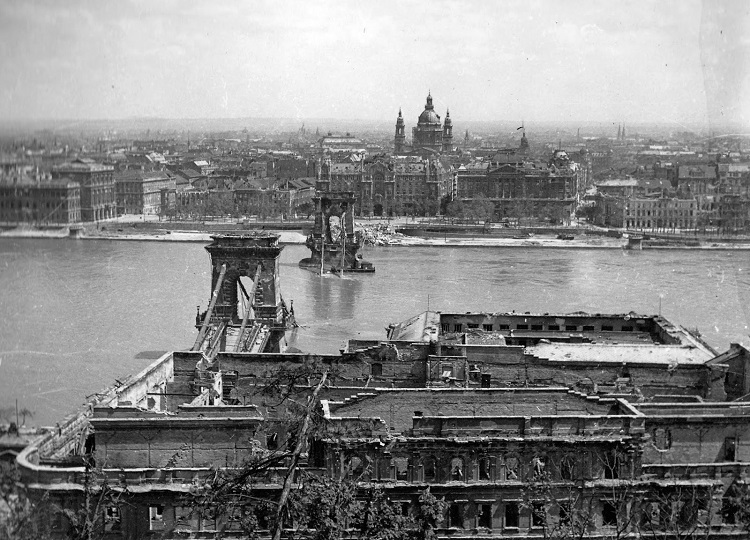 Heavy artillery fire in the 1956 revolution did a lot of damage to the buildings, too.

In 1950, the suburbs were incorporated into the capital to form Greater Budapest.

In the 60's new construction technologies gave a fresh impetus to the modernization of Budapest : large housing estates were built and metro lines established.